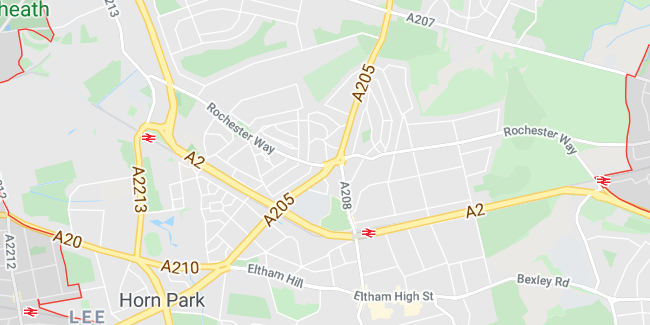 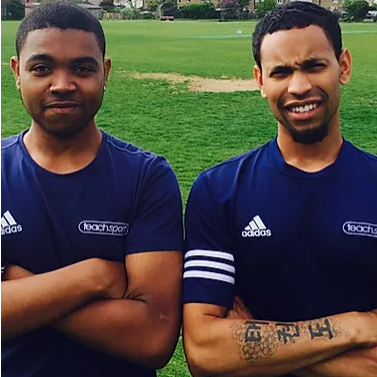 Nathan started practicing martial arts at the tender age of 4 years old, starting off with Judo then transitioned to Taekwondo shortly after. He achieved his 1st black belt at the age of 11 years old. He has competed at various competitions from club level all the way up to international levels. Nathan has trained and practiced in various other forms of martial arts and combat sports such as Boxing, Kick Boxing, Wing Chun, Krav Maga and Hadonggumdo (Koran swordsmanship).

In 2010 Nathan captained the UK team in Sofia, Bulgaria at an adult all styles Martial Arts competition, where he achieved a silver medal after facing the best martial artists in Europe.

In 2013 Nathan took a team of 15 to the Southern Area Championships where every member of the squad won 1st place in their weight class.

Moving forward, Nathan would like to 'share his knowledge with as many people as possible to help them become the best version of themselves'. Nathan is passionate about working with children and young people and being a positive influence on them.

Kullam (pictured left) also specialises in combat sports and is a martial arts instructor. Through being disciplined, determined, and driven he demonstrates constant progression in his profession and holds self-development in high regard. This allowed him to utilise the skills gain from martial arts and life experiences to become a proficient sports tutor.

Kullam was introduced to martial arts at the age of 5 beginning with Taekwondo, through practicing this martial arts he achieved his black belt at the age of 9. He is now currently the youngest 5th degree black belt there has ever been in Europe at the age of 22. Kullam has also practiced various forms of martial arts including Wing Chun, Muay Thai, K1 and, DRCS and holds a BA Hons in Sport Coaching and Development.

In 2015, Kullam became the youngest Master in taekwondo in the UK at the age of 18

In 2018, Kullam went to New York to teach in a summer camp and was appointed head of martial arts

In 2019, Kullam transitioned from competing in taekwondo to debuting in K1 and winning.

Through Kullam’s enthusiasm for learning he hopes to create a more enjoyable learning environment for pupils which would enable them to stay active for the rest of their life.